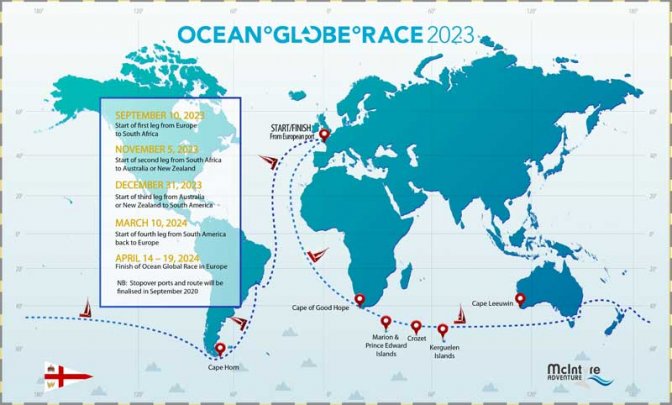 The spirit of the Whitbread Round the World Race is back with the announcement of the 2023 OCEAN GLOBE RACE, a retro event starting from a European port on September 10th 2023 celebrating the 50th anniversary of this major milestone in adventure sailing.

In a world now dominated by professional sailors, foiling yachts and eye-watering budgets. This retro Race reopens once-in-a-lifetime opportunities for ordinary sailors and adventurous yacht owners to follow in the wake of Tabarly, Blake, Van Rietschoten, Blyth, Knox-Johnston and of course Mexican Ramon Carlin, winner of the first Whitbread fully crewed global challenge in 1973 with his production Swan 65 Sayula II

Organised by Australian adventurer Don McIntyre along similar lines to the highly successful 2018 Golden Globe Race Golden Globe Race Golden Globe , which he also founded, the 2023 Ocean Globe Race (OGR) will follow the original Clipper ship sailing route around the Globe, just as the Whitbread Race did in 1973. The course traces the classic four-leg route from Europe to Africa and on to Australasia, then back via a South American port : 27,000 miles and seven months passing under the three great Capes with Cape Horn the prize for most. The final course will be published in late 2020, together with the Final Notice of Race. Cities in the UK, Europe, South Africa, Australia, New Zealand, Argentina, Uruguay and Brazil are being invited to bid to host the ports of call

Just like the 2018 GGR, this new fully-crewed challenge is equally retro, sailing similar well proven yachts to those entered in the first Whitbread and with technology limited to what was available to those pioneers back in 1973. That means no high tech materials, computers, satellite systems (including phones and GPS), as well as mobile phones. Navigation will be limited to sextant plots on paper charts, communications via SSB and VHF radios, and music will be played on cassette tapes.

Nautor Swan production yachts that fall within the age/length parameters are currently approved, and similar well-proven production yachts will be considered on application. The fleet is limited to a maximum of 30 yachts and the Race will be sailed under the International Collision Regulations.

“For the first time in 3 decades, ordinary sailors and yacht owners have an opportunity to experience racing around the world in an affordable, safe and fun way. You don’t need to be an elite sportsman nor require a huge support team. And as far as budgets go, the cost of a campaign need not cost any more than just one of the carbonfibre foils on an IMOCA Imoca #IMOCA 60.” (See breakdown budget).

So many sailors harbour dreams of circling the Globe and racing around Cape Horn. The Ocean Globe Race now makes these ambitions possible once more.“

Best practice safety and security arrangements recognized by maritime agencies around the world have been adopted for the Race and strict minimum crew standards and numbers are specified for each class. Each yacht must also include at least one woman and youth crew aged under 24 at the start of the Race.

“The GGR was a huge success for competitors and attracted a large passionate following around the world. The Race achieved everything we set out to do on a very limited budget. We learned important things about what works and why, and now have a unique formula that provides strong point of difference to any other event.”

The 2023 Ocean Globe Race will be run under the auspices of by the Royal Nomuka Yacht Club in the Kingdom of Tonga and is underwritten by McIntyre Adventure Ltd. 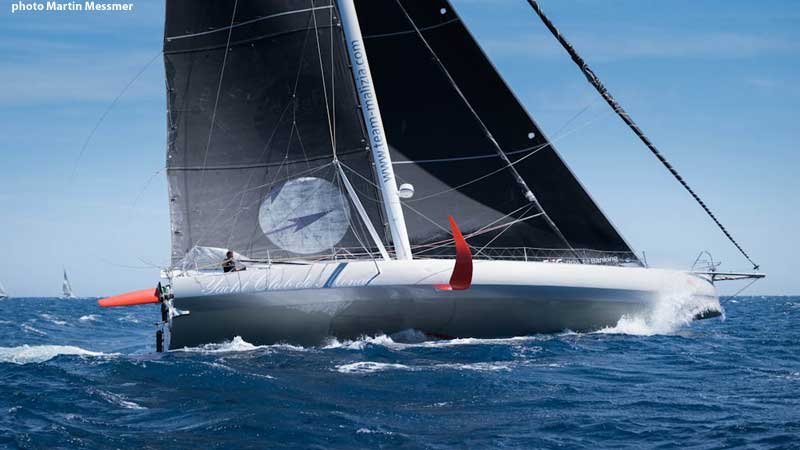 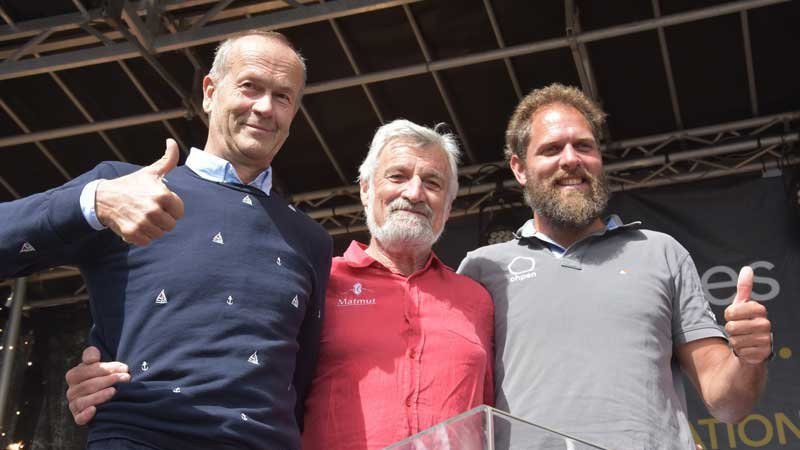 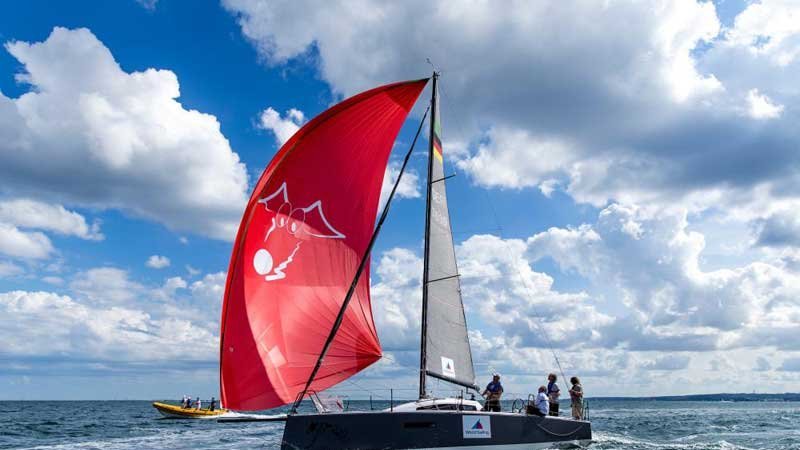 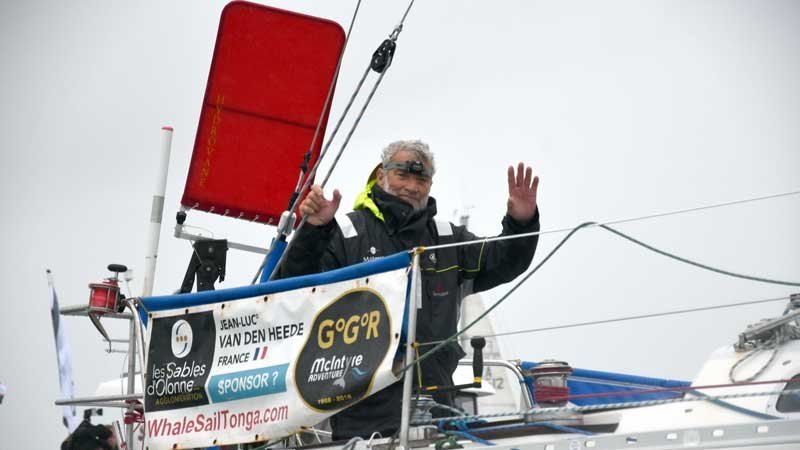