Governing body for the sport of sailing 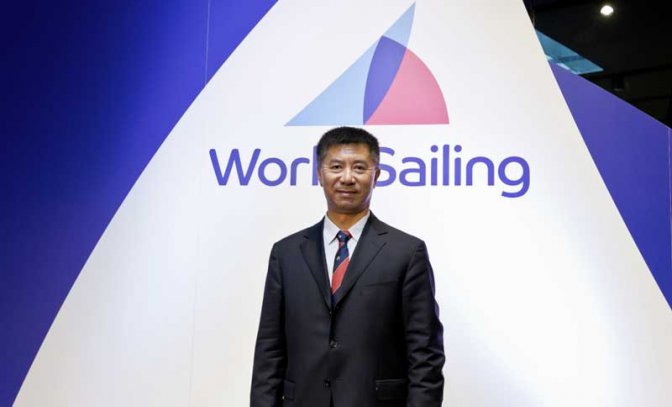 Four Presidential candidates were up for election in the first round and no candidate received more than 50% of votes. A second round of voting was required between the top two candidates. Kim Andersen (DEN) and Li advanced to the second round.

World Sailing Member National Authorities, in good standing with World Sailing, were eligible to vote and when casting their ballot, they were required to vote for at least two male and two female candidates for Vice President.

Joining World Sailing President Quanhai Li on the Board of Directors will be :

David Graham, World Sailing CEO, commented, “I warmly welcome Mr Quanhai Li as President of World Sailing ; it is a great advantage having already served for eight years on the Board. Our new President is joined by a very strong set of Vice-Presidents who have a wealth of experience as former Council and Committee members. The future of World Sailing is in very capable hands and I look forward to working with our new Board. World Sailing’s elected Board work incredibly hard and I take this opportunity to thank the outgoing members for their huge efforts over their term.”

The newly appointed Board of Directors will serve a four-year term up until the 2024 General Assembly.

World Sailing’s 2020 Election of Officers was overseen by an Election Committee, chaired by Philip Cotton and supported by Melanie Willmore and David Kellett. KPMG (UK) LLP were appointed as the Independent Scrutineer and accepted and validated the votes on behalf of World Sailing. 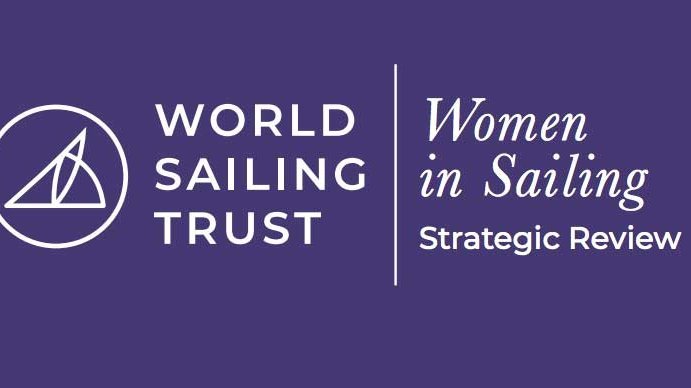 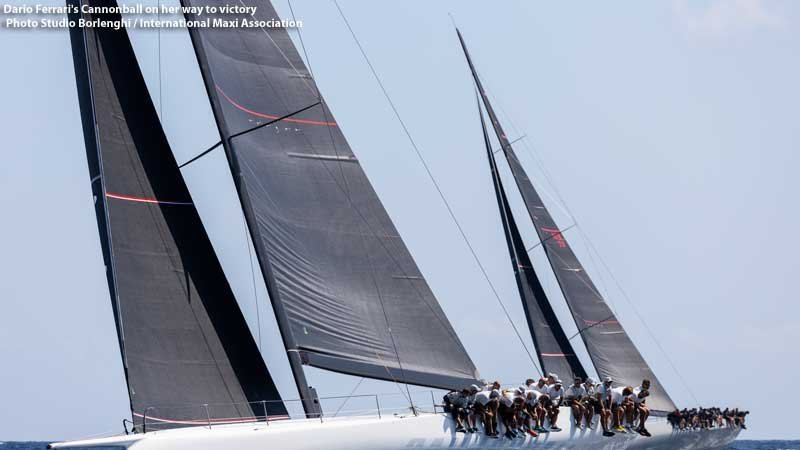 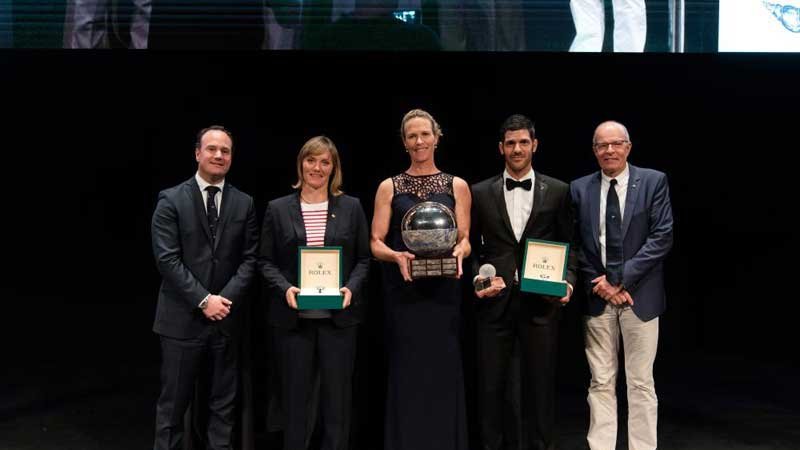 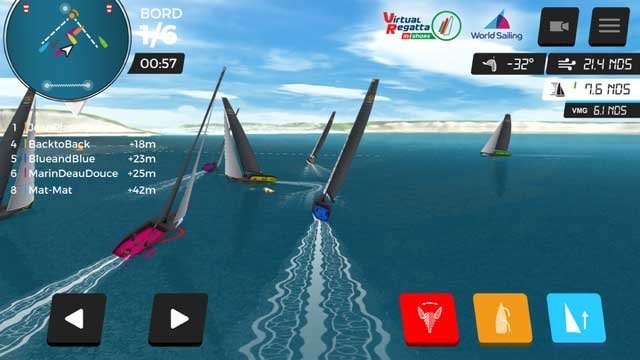