Only one foreign host port for the Figaro 2011 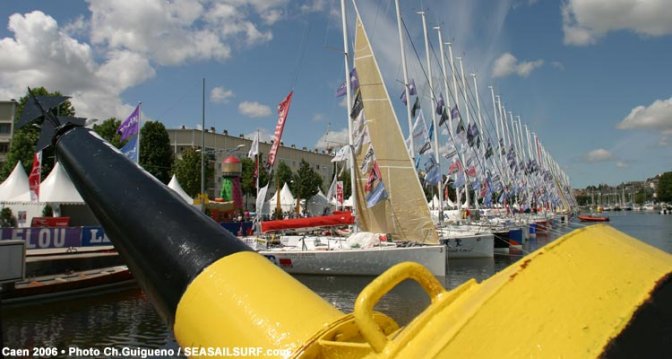 One month from the gran finale finish of the Solitaire du Figaro Solitaire du Figaro #LaSolitaire 2010, event organisers are already looking ahead, to 2011. The 42nd edition announces a new route : four legs, four French ports and one foreign stopover. The full details will be unveiled at the Paris Boat Show, on Friday December 3rd.

La Solitaire is going back to its roots. Perros-Guirec and Brittany from where the race will start on Sunday, 31st July 2011, are the most faithful of all host ports in the history of the race as Perros-Guirec has the record Record #sailingrecord number of participations, this being the 16th time that the town will welcome the race. The last time was in 2005 and there is no doubt that Perros-Guirec will do its absolute best for this comeback.

The second French stopover in 2011 will be Caen, where the race will go back for the third time. The harbour and the village are ideally situated in the city centre and will surely gather thousands of visitors during the week long stay, with a full schedule of social events organised by the local municipality.

The third French rendez-vous is les Sables d’Olonne, which requires little introduction. In 2007, the port in the Vendée region celebrated the victory of Michel Desjoyeaux and since then the local authorities and the town live in very close ties to yachting, always ready to welcome sailors of all sorts, and namely from the Vendée Globe race… undoubtedly the people from Les Sables will show a very warm welcome to the skippers competing on the 42nd edition of La Solitaire next summer, as they have already done on six occasions on previous occasions as a host port for a race start or finish.

Dieppe will host the finish and close of La Solitaire du Figaro Solitaire du Figaro #LaSolitaire 2011 race. The Haute-Normandie region town expects to see the finish on a around August 24th. The town first hosted the race in 2009, regarded as a great success and one that the organisers wish to repeat by returning of for the finish. Locals in Dieppe will welcome the fleet over the final miles and will put on a whole host of celebrations through to Sunday 28th of August for the traditional final parade sail.

Just one stop over outside of France is planned and this is to be held in Ireland. La Solitaire will go to Dún Laoghaire for the first time, just ten minutes from the bustling town centre of Dublin. The boats will be moored in the Dún Laoghaire marina – opened in 2001- at the finish of the second leg. The second stage promises to be a nice discovery for the Figaro sailors who will appreciate the charming Bay of Dublin and National Yacht Club’s members warm welcome.

Perros-Guirec, Caen, Dún Laoghaire, Les Sables d’Olonne and Dieppe : five cities for a 42nd edition marked by many novelties. Sailing across the Channel, the Atlantic ocean, the Irish sea and the Celtic sea, the Solitaire du Figaro Solitaire du Figaro #LaSolitaire 2011 guarantees to be one of the season’s greatest sports events.

Note from SSS redaction : We can be surprise not to find a portugese stop over as the race would have found there a great welcome for Francisco Lobato and all the skippers. The same for a brit stop over as we know the Artemis team is working to make non french sailors able to compete with them in this circuit… CG

34th America’s Cup : AC72 wingsail cats to be "the pinacle of our sport" 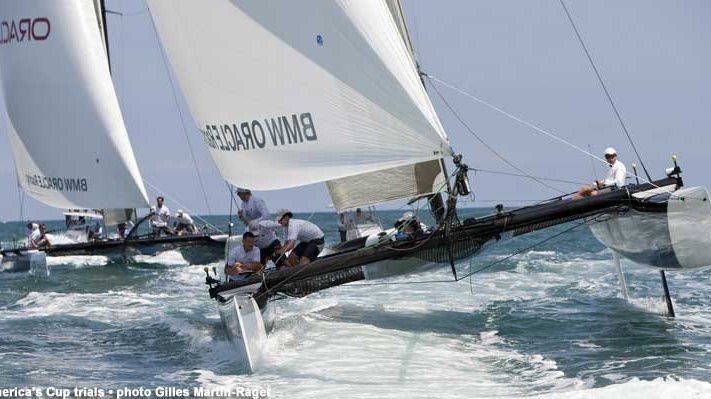 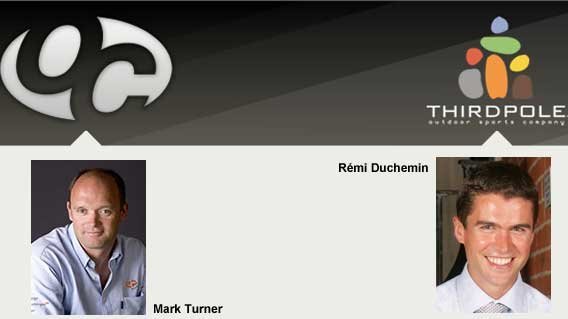 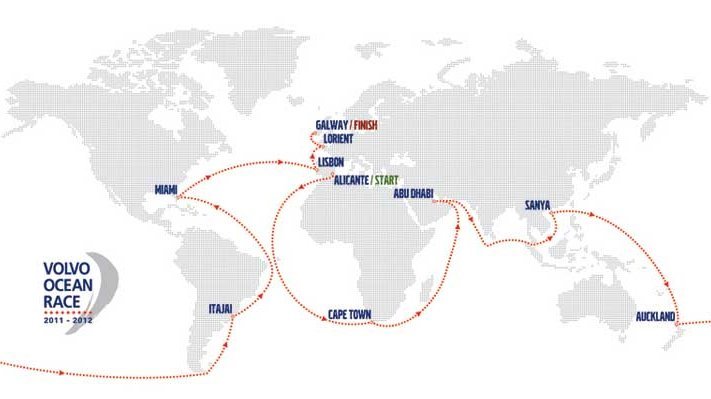 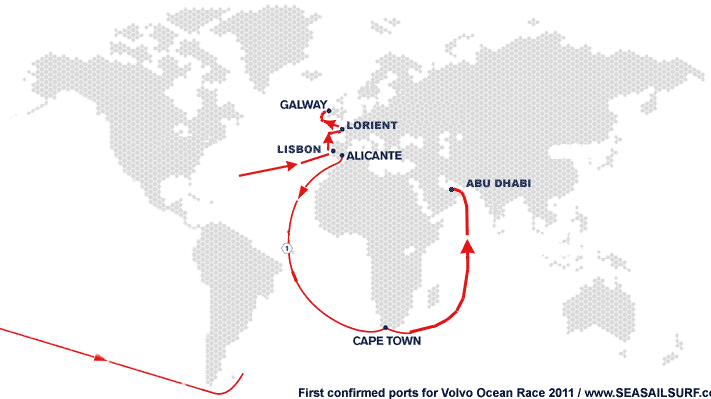