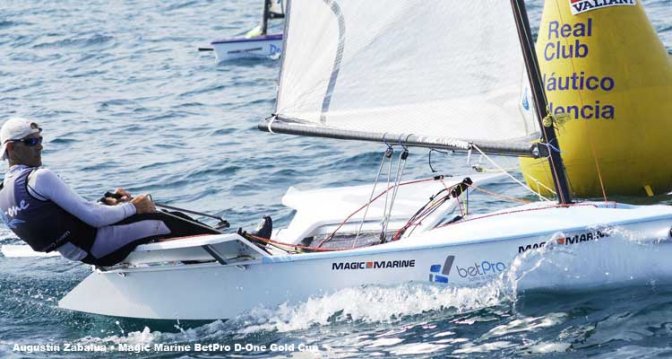 In commenting the Championship, Luca Devoti stated, “We had three fantastic days and I am very satisfied with the fleet’s performance and with the way the event turned out. The weight equalization system proved to be a great intuition and success : all the best sailors between 72 and 95 kilos were vying for the lead. Our goal is to see the class continue to grow by working with the five national associations and collaborating with the International Class we created here in Valencia that has Philippe Rogge as its President. The Real Club Nautico de Valencia was perfect both on the water and on shore. The next edition of the Magic Marine Marine Marine nationale BetPro D-One Gold Cup will take place in Riva del Garda, Italy, at the end of July 2011.” 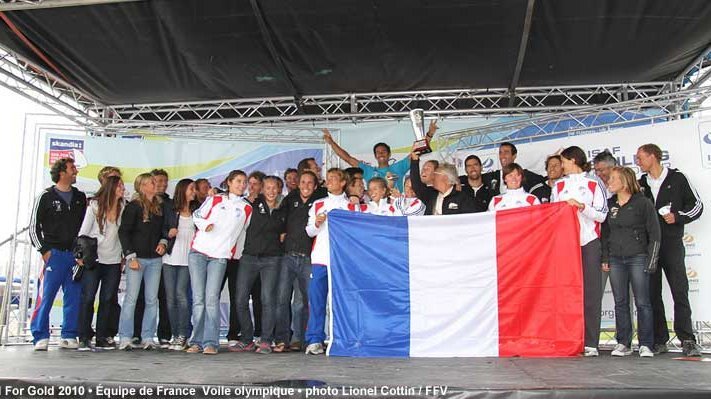 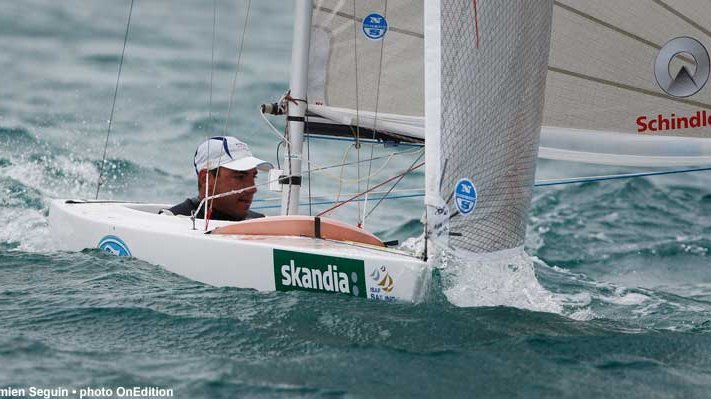 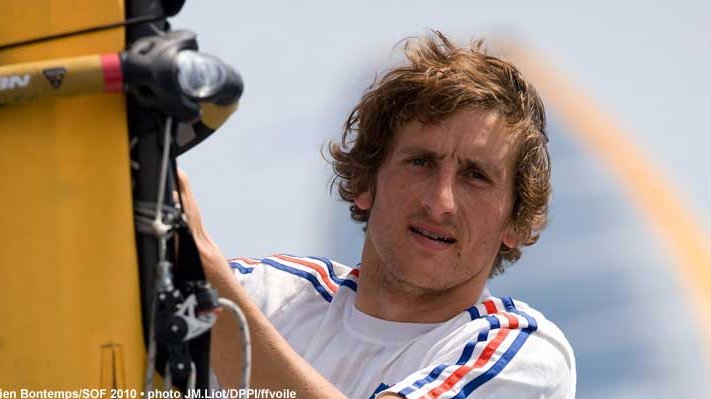 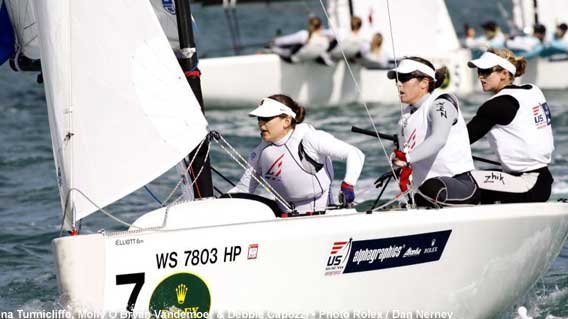