Some of the hottest professional names in sailing and the sport’s rising stars jostled for position alongside royalty, rugby and rock ‘n’ roll stars in the Artemis Challenge – the 50-mile race around the Isle of Wight (Thursday, 7th August).

The eighth edition of the Artemis Challenge, that first took place in 2007, has become a ‘stand-out’ event of Aberdeen Asset Management Cowes Week and adding a touch of glamour, as well as their sporting prowess, were Zara Phillips, Mike Tindall and Simon and Yasmin Le Bon.

At 1000am, 14 Artemis Challenge competitors set off in light airs anti-clockwise around the Isle of Wight. Starting from the Royal Yacht Squadron line, the fleet of three Volvo Ocean 65s, two trimarans, eight Figaros and one IMOCA Imoca #IMOCA 60 had just 4 knots of wind in the Solent, making it a long slog round to the Needles Fairway. Abu Dhabi Ocean Racing’s ‘Azzam’ took an early lead, VIP guests Simon and Yasmin Le Bon joining the crew. Once on the south side of the island, the trimarans came into their own in 10 knots of wind – flying round to St.Catherine’s lighthouse, eventual Challenge winner Prince de Bretagne and second position Oman Sail – Musandam putting a gap between the two multihull’s and monohulls Abu Dhabi Ocean Racing, Dongfeng Race Team, Artemis Ocean Racing II and Team SCA. Due to the light conditions, the race was cut short at Bembridge Ledge, seeing French team Prince de Bretagne take the eighth Artemis Challenge win in a time of four hours, 16 minutes and 35 seconds. Oman Sail – Musandam was the second boat over the finish line, while Abu Dhabi Ocean Racing bought home the glory in the monohull class.

Zara Phillips said : “We had a great time out there today. It was an absolutely beautiful day to be out on the water and I really enjoyed the action at the start. It was a good race, it would have been great to have a bit more wind but I’m really pleased we got to go round the Island. The Artemis Challenge is an event I enjoy every time I do it. Today was no exception.”

Simon Le Bon said : “It was marvellous. It was a fabulous day, it’s a great boat and the crew were great. We had lots of fun. For me this is Cowes Day. Today I’ve sailed with one of the best sailors in the whole word." 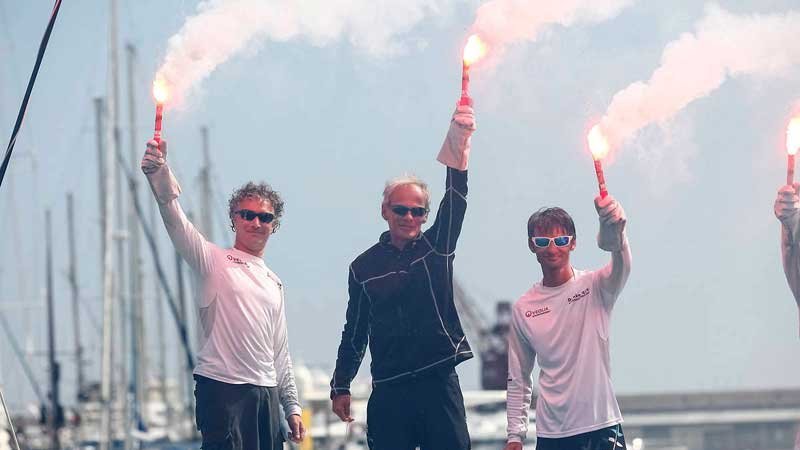 Round the world race : Clipper Race fleet have returned to a heroes’ welcome in London 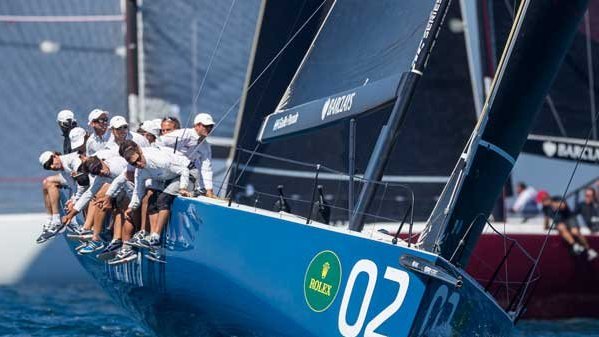 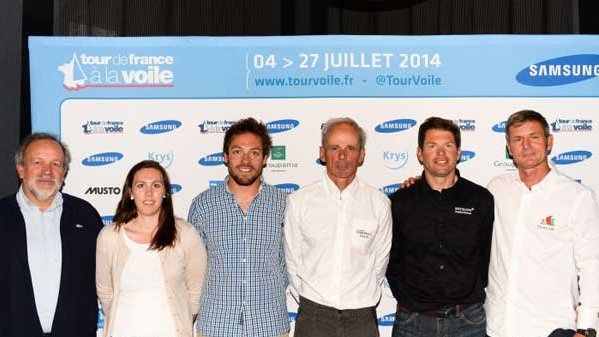