Chris Nicholson : "It’s an honour to be skipper of Team Vestas Wind"

Vestas Wind Systems completes the round the world race line-up 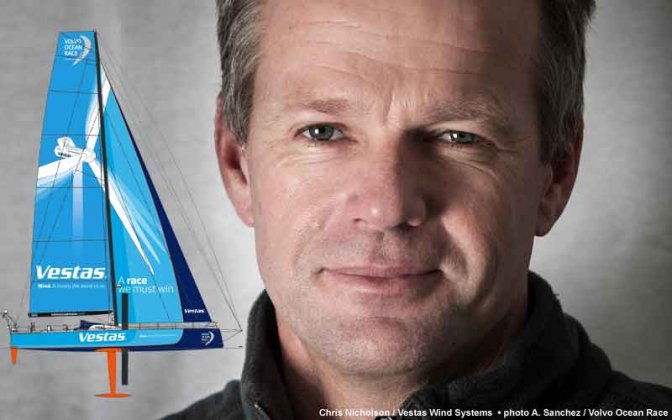 Vestas, the world’s leading wind energy company, was today announced as the seventh and final boat for the Volvo Ocean Race Volvo Ocean Race #VolvoOceanRace 2014-15. Six-time world champion Chris Nicholson, who will be contesting his fifth race, will skipper the boat and work is already well underway to ready the Danish company’s team for the race start in October.

“It’s an honour to be skipper of Team Vestas Wind. They have unmatched expertise in harnessing the power of wind and together we can use our knowledge to take on this challenge,” said Nicholson who has twice represented Australia in the Olympics.

Two Danes, Nicolai Sehested and Peter Wibroe, will feature in the eight-man crew. Sehested, 24, is among the youngest from his country to have competed in the race.

“Vestas is a global company which is completely focused on wind energy and making the world a cleaner place for generations to come,” he said.

“Overall, I’m delighted that we will have seven teams on the start line, all racing the brand new Volvo Ocean 65 one-design boats, a concept that was introduced only two years ago.”

Vestas has built up a powerful reputation for its wind technologies, products and services. It began manufacturing wind turbines in 1979 and has become a market leader in the area.

"Wind is our business and our passion. The Volvo Ocean Race Volvo Ocean Race #VolvoOceanRace is the ideal platform for us to engage with our customers, showcase our technology and strengthen our brand in some of our most important markets. This supports our new corporate strategy ‘Profitable Growth for Vestas’”, said Anders Runevad, Group President & CEO at Vestas Wind Systems.

The boat will face its first test on water in mid-August as the crew prepares to sail the 2,000 nautical miles qualifying distance, a pre-requisite of joining the Volvo Ocean Race which starts with the In-port race in Alicante on October 4. 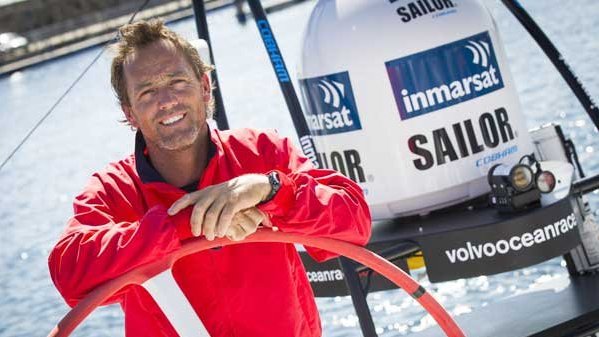 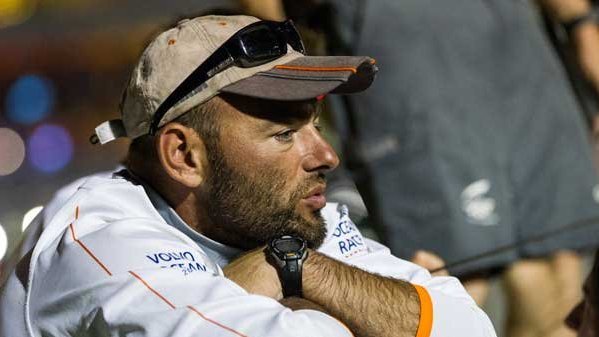 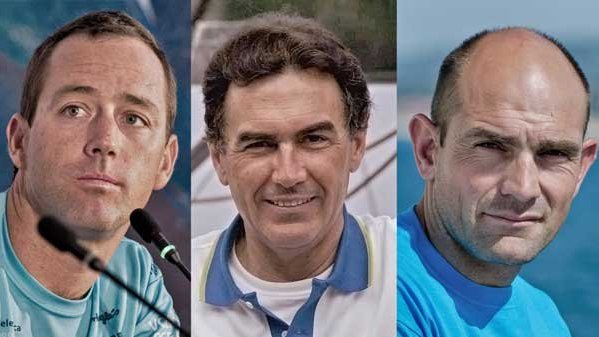