It was a studious General Assembly meeting that took place in the Chamber of Commerce and Industry in Nantes this Wednesday 15th October. On the agenda was the event programme for the class for the coming years, the partnership with OSM (Open Sports Management) and the re-writing of the design rules with the addition of some external expertise. After 23 years of evolution, the rules needed more coherence and better legibility, adapted to meet the needs of the current projects.

This GA was, above all else, confirmation of the direction taken by the IMOCA Imoca #IMOCA Class around the design rule. This means that, for all new boats built, they will have to use a standardised keel and mast. Two key objectives were cited for this decision, on the one hand the management of budgets for the new parts and, on the other, a reinforcement of the safety factors around the keels. Today, they estimated a lowering of budgets by around 10-15%, based on the prototype pieces.

Clarification of the rules

With 6 new boats in construction, it was essential that the rules from last year remain in place, at least until the finish of the 2016 Vendée Globe event, which marks the end of a cycle. After discussing the opportunities around a one design class, IMOCA Imoca #IMOCA reaffirmed the desire to remain as an Open class, with certain restrictions in place around the manufacture of masts and keels.

Obviously the design research also focused on the appendages and the possibility of using foils in certain speeds. Nothing is yet definitive, given the complexity of the parameters involved in ocean racing. But the gathering here today maintained (by a large majority) that the rule should leave freedom to develop these appendages, either during the construction of the new boats or through the evolution of existing boats.

One of the proof points of the dynamism of the IMOCA Class is the fact that today there are six new projects that are sure to be completed. Most of the new fleet should hit the water by Spring 2015. The future competitors of the Vendée Globe then have 3 transatlantic races to test their new boats, the Transat Jacques Vabre Transat Jacques Vabre #TJV2015 in 2015 (double-handed), the Transat The Transat #thetransat #ostar B to B (return leg for the TJV as a solo race) and the Transat The Transat #thetransat #ostar Anglaise in June 2016.

Between human performance and the technological advancements of these racing machines, the IMOCA rules are trying to find the best compromise to enable new routes for research to take place that still allow for innovation to come through. A balance that seems to have been reached as IMOCA remains today the most dynamic class in offshore racing. With these new projects coming through, increasingly noticeable internationalisation and the creation of the new IMOCA Ocean Masters World Championship, they have the tools to work with for the longer term. With the help of OSM, in charge of class promotion, the class can now offer a visibly structured product for all of its stakeholders : sponsors, teams, event organisers. Another added reason to stay on course… 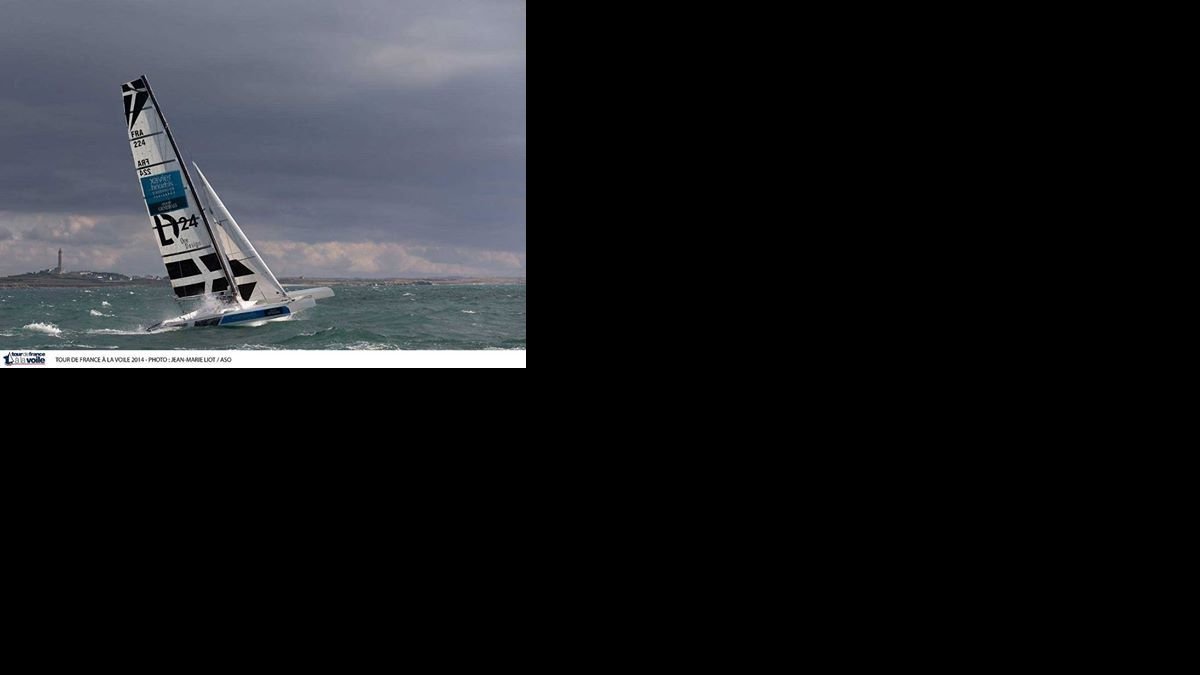 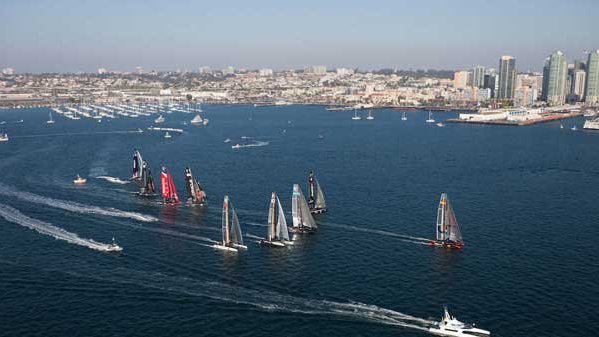 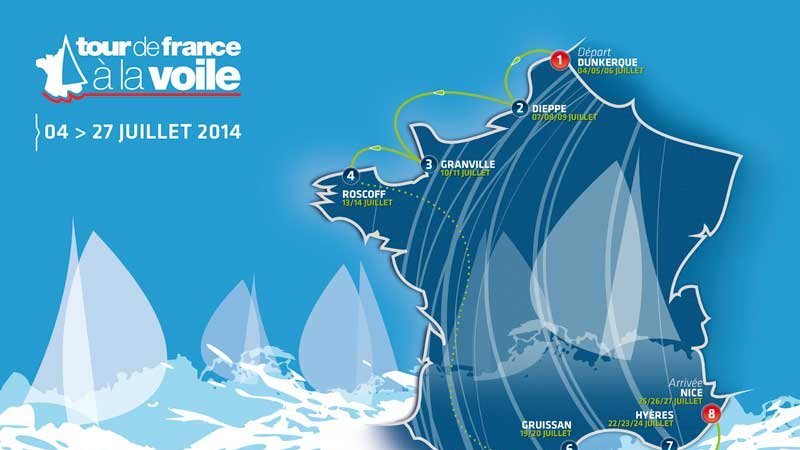