"It’s already a dream come true for me"

Iballa Moreno on winning the single elimination and world crown :

“Obviously, yesterday was a really good day for me. It was a special day because I won the final - being able to defeat three local girls, who were all ripping, felt special. I was stoked to learn that I had won. In the final I found the big section I had been looking for my big aerial, which I think was missing from previous heats, and I think that made the difference. Being carried up the beach by Dany [Bruch] and my sister [Daida Moreno] was really special, after Sam [Bittner] had pointed out that I had won coming off the water.”

“To be honest I didn’t even know the ranking situation coming in to today, but I’m obviously delighted with the outcome. I was already really happy about being in the top two at the Aloha Classic. It’s already a dream come true for me. The last time we were here was 2006 and I won that event, it’s one of the most special wins of my career - especially because I haven’t won that many events.” 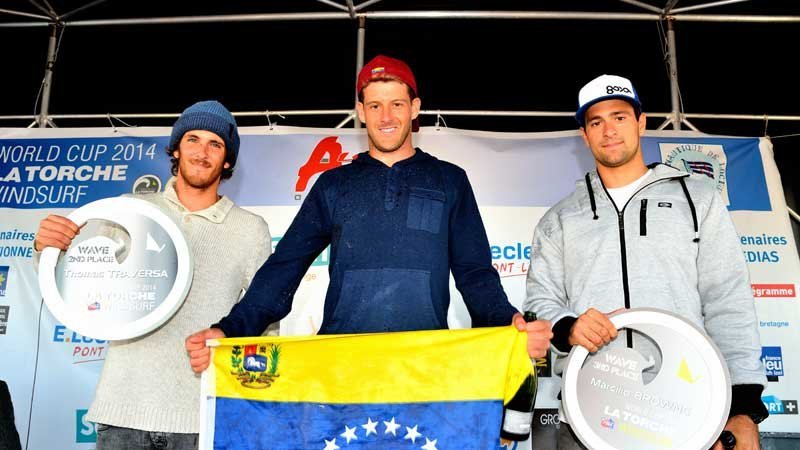