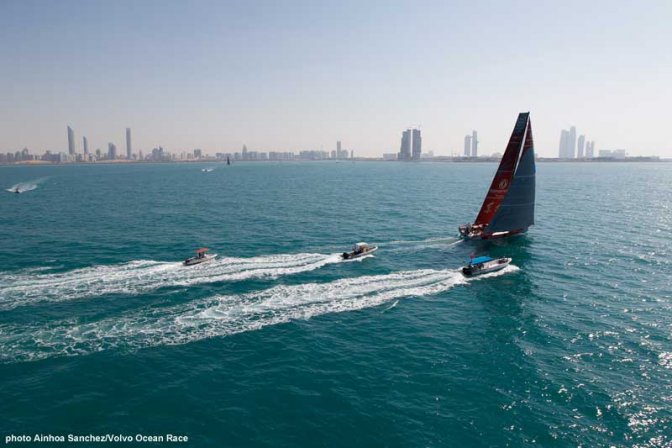 Bouwe Bekking (NED) and Team Brunel found a very timely change of gear to sweep past Dongfeng Race Team and edge to a 16-minute victory in an incident-packed Leg 2 of the Volvo Ocean Race Volvo Ocean Race #VolvoOceanRace on Saturday.

The Dutch campaigner, competing in a record Record #sailingrecord -equalling seventh race, looked likely to have lost out in a thrilling sprint to the finish in the 5,200 nautical mile second stage with some five hours to go.

Suddenly, at 0300UTC today, Team Brunel found an extra surge of wind pressure to sweep past Charles Caudrelier’s (FRA) men even though the boats were only a couple of hundred metres apart and before long they were a mile clear.

Bouwe and his equally experienced navigator, Andrew Cape (AUS), have too much know-how to let an advantage like that slip and for the second leg running, the Chinese boat was forced to settle for runners-up spot.

In the first leg from Alicante to Cape Town, they were pipped by 12 minutes by Abu Dhabi Ocean Racing (Ian Walker/GBR). This time it was 16 minutes, an agonisingly small distance after more than three weeks at sea. Team Brunel’s final elapsed time was 23 days 16 hours 25 minutes and 20 seconds.

The leg may always be remembered for the grounding of the Team Vestas Wind (Chris Nicholson/AUS) boat on a reef in the middle of the Indian Ocean on November 29, 10 days after the departure from Cape Town, which forced their abandonment from the stage, but this grandstand finish will also stay long in the memory.

Certainly, Bekking will not forget it in a hurry. The Dutch skipper, 51, who took part in his first Whitbread Round the World Race back in 1985-86, showed off his trademark wide smile as he cruised from the finish to a packed dock in Abu Dhabi on a flawless, sun-drenched morning.

"It is a good feeling," he beamed. "I’ve always said, it’s better to be lucky than good but we’ve been good this leg as well so it’s so nice to win this one because it could have been an easy leg to finish last. It’s just really nice to get the scores but the team did a fantastic job, we sailed the boat much better than in the first leg."

Caudrelier could not conceal his disappointment in a pre-finish call to Race HQ : “Brunel have been much faster than us since a few days and we don’t know why. We’re a bit disappointed because we did a good job to pass them, but they keep passing us. You have to do well, but you also have to be fast. If you’re not fast, it’s difficult to win a leg.

“We’re not so happy (about second). We always want to improve, but for sure it’s good news for Dongfeng. We try to do the leg and try to improve it every leg. We showed that we can play the match with the best, and we’re proud of that.”

There is consolation, though, for Caudrelier and his crew. Their second runners-up spot leaves them equal on points at the top of the standings with Team Brunel and Abu Dhabi Ocean Racing, who were easing in for third place. They all have four points but Team Brunel and Ian Walker’s (GBR) men are ranked above Dongfeng Race Team because of victories each has already achieved.

The Dutch boat get the highest placing because they have the most recent victory but after the successive second super-tight finish one thing is for sure : there’s all to play for with seven legs to go before the race finale in Gothenburg on June 27. 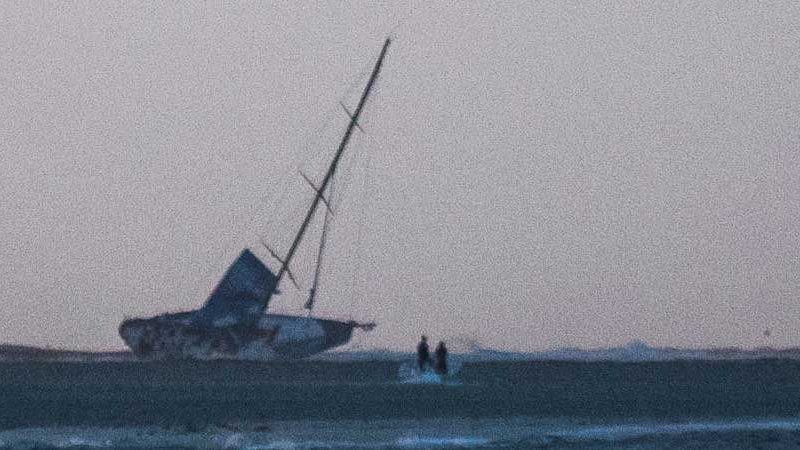 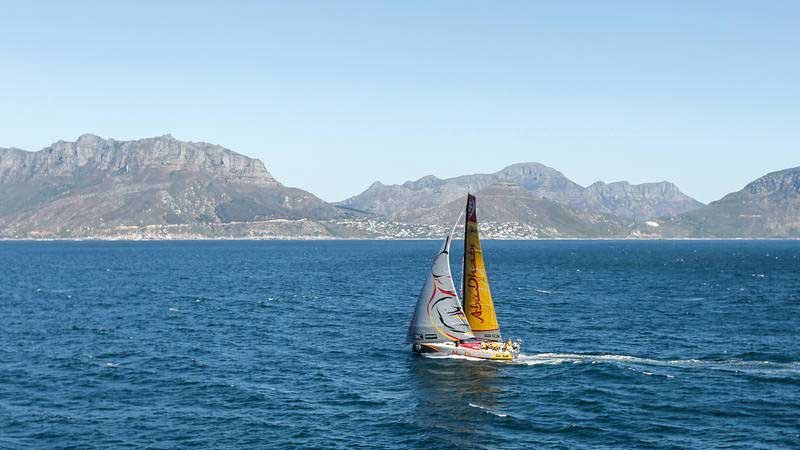 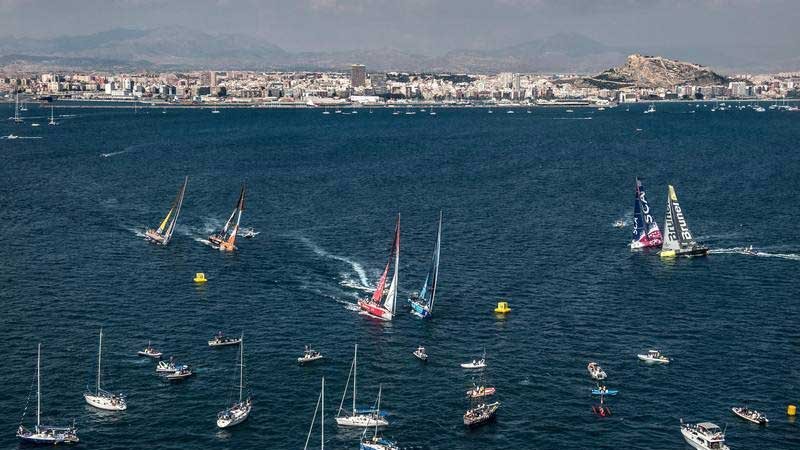 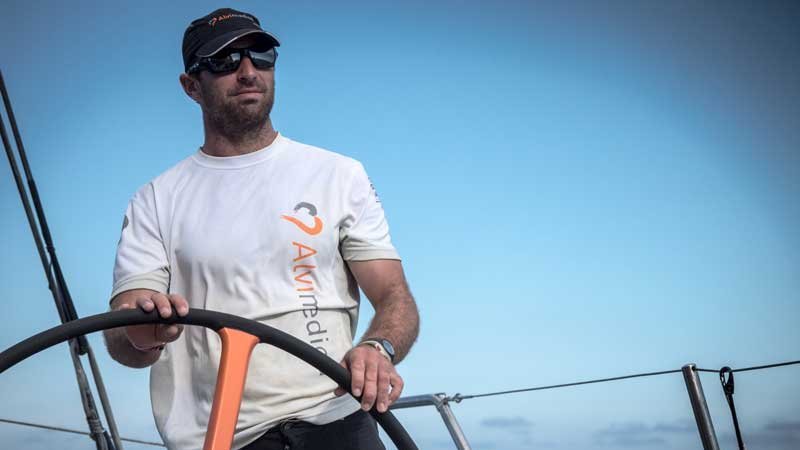