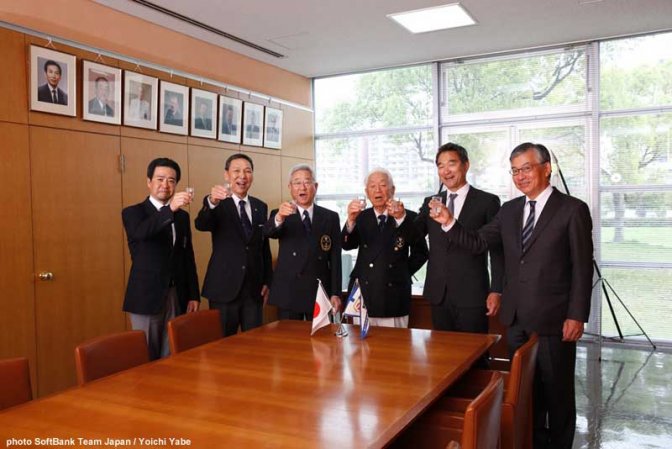 The campaign was confirmed today by Kazuhiko Sofuku, “Fuku”, a veteran of four previous America’s Cup America's Cup #AmericasCup campaigns who has been appointed as the team’s general manager.

“To lead a Japanese challenge for the America’s Cup America's Cup #AmericasCup is a dream come true,” said Fuku, who last raced with a Japanese team for the Cup 15 years ago as bowman for Nippon Challenge during the 1999/2000 Louis Vuitton Cup challenger series.

SoftBank Group representative Masayoshi Son said, "I am thrilled to announce that we will be supporting Team Japan at the America’s Cup." He added, "Taking on this major challenge at the pinnacle of yacht races matches with the SoftBank Group’s aim to be the global No.1. We look forward to cheering on Team Japan along with all of their supporters."

SoftBank Team Japan is challenging under the banner of the Kansai Yacht Club, among the most distinguished clubs in the country.

“It is an honor for the Kansai Yacht Club to try for the America’s Cup for the first time,” said Commodore Ko Watanabe. “This is a great challenge to take on, not just for our club, but for the entire country. With support from across the entire nation, I am sure we will represent Japan with pride.”

A base level of technical assistance from ORACLE TEAM USA will be provided to SoftBank Team Japan as it prepares for the 2015 America’s Cup World Series events.

“SoftBank Team Japan is a very positive addition to the America’s Cup,” said Commercial Commissioner Harvey Schiller. “The Japanese challenge will increase interest in the America’s Cup across Asia which is good news for all of our teams and partners.”

Energy Team : Bruno Peyron : "I would like to thank Russell Coutts for the trust he has shown in us" 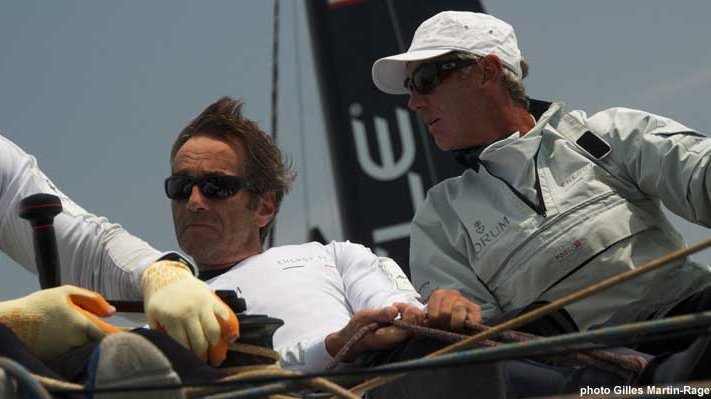 MOD 70 : Roland Jourdain : "We can offer a turnkey MOD 70’ project with a team more motivated than ever" 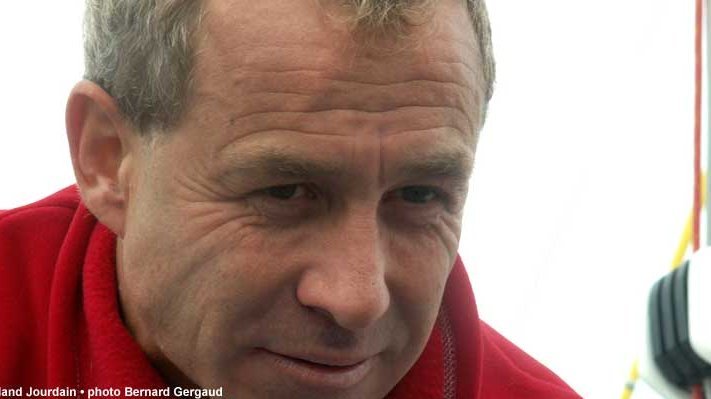 Vendée Globe : Samantha Davies : "I’ll do everything I can to make my sponsors proud of me" 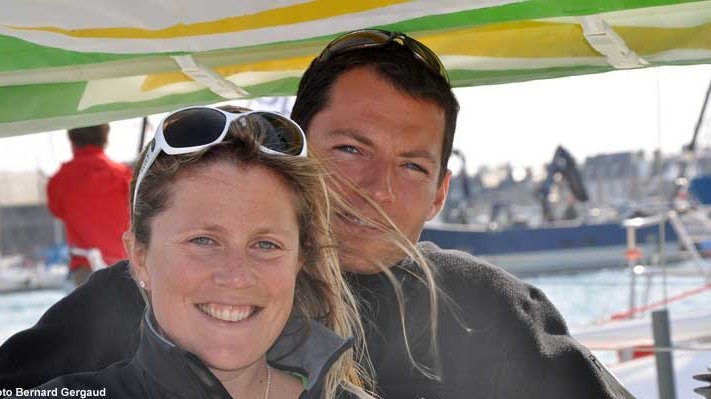 Vendée Globe : Marc Guillemot and the Safran Group to line up for another Vendée Globe 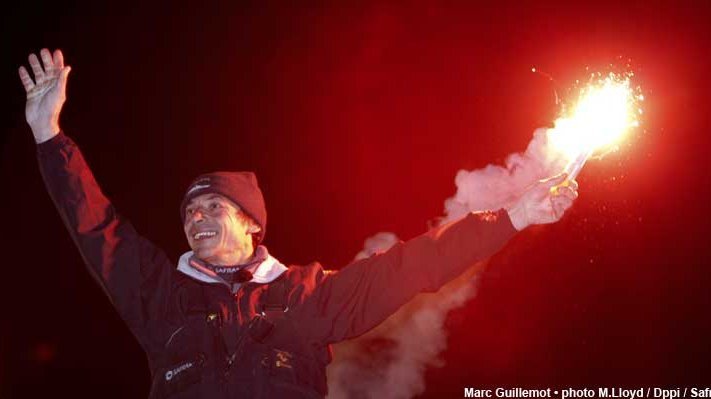