Despite facing retirement after having suffered significant damage (to a dagger board and rudder) on the first night, skipper Ken Read made the game-changing call to effect repairs and finish the race, saying:

“I don’t care if we limp over the line!” 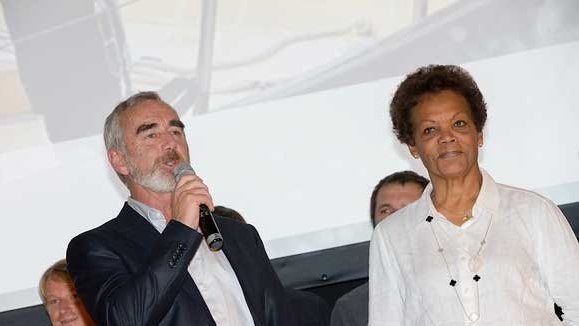