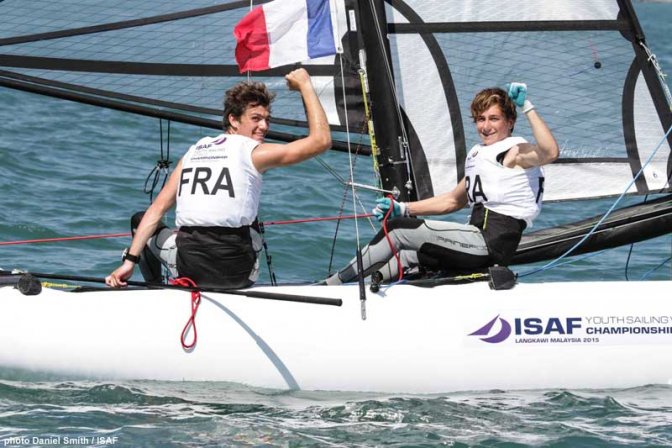 With the Spanish out of the medals, what did Kronlof think caused the drop ? "I think the pressure got to them also. They knew they had to beat us by two or three places.”

So how did it feel to win ? "This is our first time that we have won a championship or any big event like this and its amazing. It definitely makes up for the fourth places.”