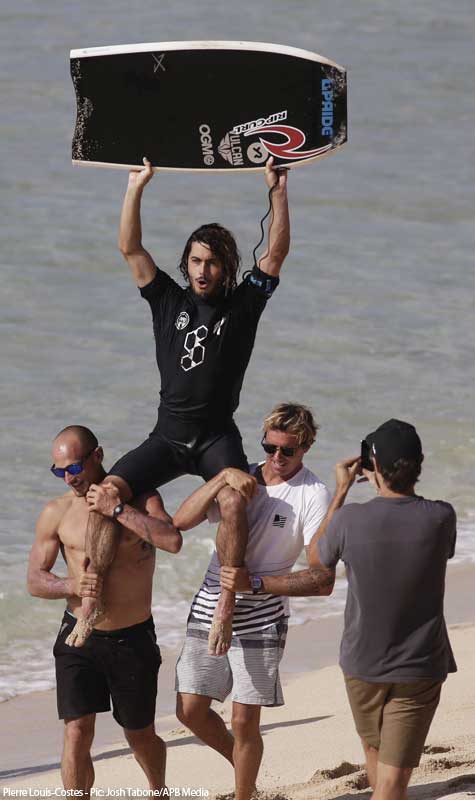 Pierre dominated the final leaving all opponents in combo situation. The Frenchman was clinical in the final. With 9.43 and 9.83 in his best two waves, Pierre added incredible 19.26 points in a possible out 20.00 to secure the first place and consequently the lead in the world rankings. PLC caught the first wave in final but while landing one of his signature backflips he landed heavily on his ribs, but still followed it up with a roll to score a 6.83 (out of 10) from the judges.

PLC said after the final ; "I’m tired, my ribs hurt from that first wave and the feeling is so hard to describe I can’t believe it”, said Pierre Louis-Costes. "It was a pretty tight heat. Jacob was ahead, then Jared (Houston) got an 8.00. I knew I wasn’t going to win with six point scores, I had to go big. Fortunately, some waves came my way and I was able to land some moves. I’m stoked !", he added.

PLC (Pierre Louis-Costes) did not have it all his own way with Hawaiian hero Jacob Romero setting the bar high early after landing a massive invert out of a notoroious backdoor bowl to score an 8.3. Romero backed that up with another amazing Backdoor tuberide to score an 8.5 and soar into the early lead.

Then, reigning world champion Jared Houston not willing to go away lightly landed a big backflip at Backdoor to score an 8.6 and cut his deficit in half to put himself within range of stealing the win, but, the 2011 world champion then went on a hot streak, going for broke and putting his body on the line again, performing a gigantic air reverse at Backdoor to get a 9.83 and put his lead out of reach from the rest of the field. At the end of the buzzer, PLC finished with 19.26 points, Romero (Hawaii) had 16.17 points, Houston (Sth Africa) took third with 15.03 points and Lewy Finnegan (Australia) finished in fourth with 12.1 points.

This was the first victory of Pierre Louis-Costes at Pipeline. The Frenchman had already reached two other finals, in 2013 he finished in third place and in 2009 he lost to Ryan Hardy and took 2nd place.

“That´s a dream come true. Pipeline is the comp that I really wanted to win. It´s indescribable. To win competitions these days you have to go crazy, that’s the direction our sport is going”, said PLC.

The Final day of the 2016 APB Mike Stewart Pipeline Invitational began with 32 contenders in the hunt for the title. An incredible day of the world´s best bodyboarders putting their lives on the line in solid six-to-ten foot waves at Pipeline.

The battle for a place in the Finals was even more difficult, with Jared Huston (16.2) and PLC (15.17) the best riders winning the heats over Lewy Finnegan (13.6) and Jacob Romero (16.17) who were also outstanding securing their finals berth. 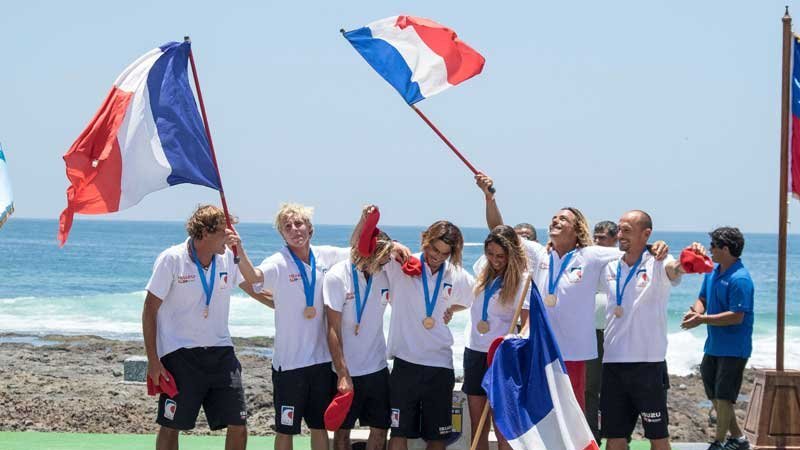 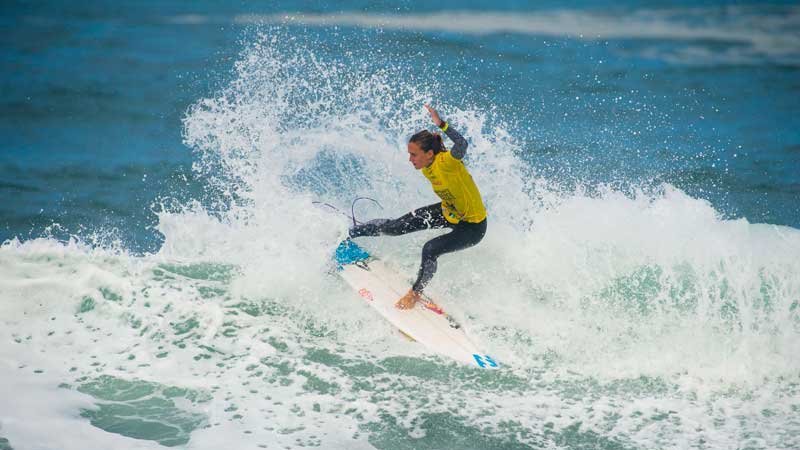 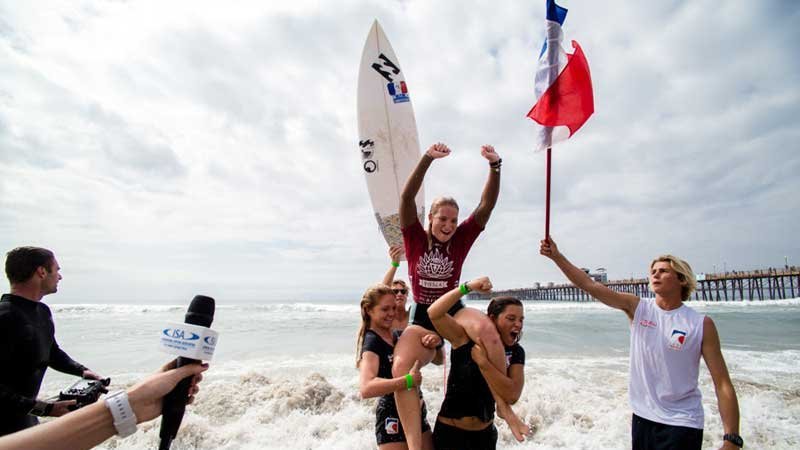 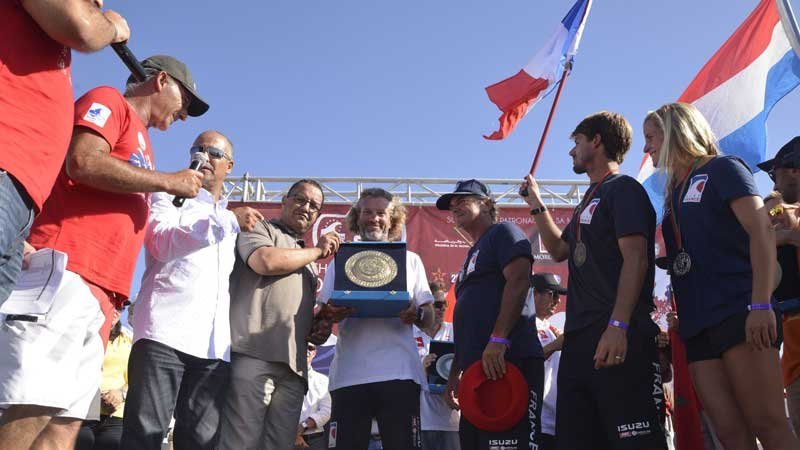