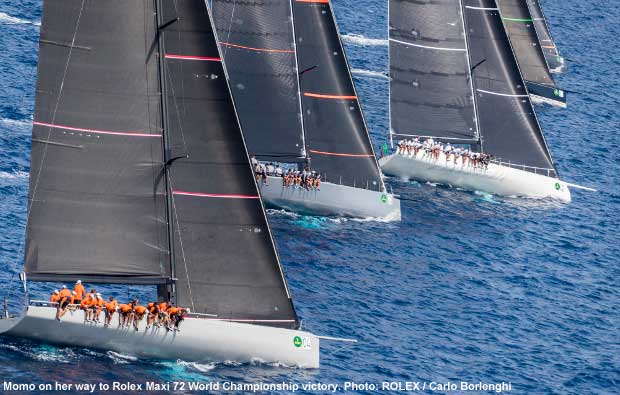 Germany’s Dieter Schön and the crew of Momo claimed the 2017 Rolex Maxi 72 World Championship held off Porto Cervo. The event, run in conjunction with the Maxi Yacht Rolex Cup, was the closest yet, both events organised by the Yacht Club Costa Smeralda, this year celebrating its 50th anniversary, and the International Maxi Association, the body sanctioned by World Sailing to represent the Maxi classes.

Going into the final day, Momo held a 2.75 point lead over Dario Ferrari’s Cannonball. Ultimately after two windward-leeward races, she won by a point, the top four Maxi 72s finishing within two points.

“We feel really good. We are happy and proud to win here finally,” said Schön. “After last season we improved a lot of details in our boat and as a team - very small things multiply to make you quicker.”

Defending champion, Bella Mente of International Maxi Association Vice President Hap Fauth won today’s first race, after one aborted start when the wind went through 180°, filling in from the southeast. George Sakellaris’ Proteus claimed the second race when the wind had picked up to 17 knots.

“We sail pretty well in strong winds, but so do the other boats,” said Sakellaris.

Mini Maxi Racer was the only other class to sail windward-leewards. Here Sir Peter Ogden completed his perfect scoreline aboard his Vrolijk 72 Jethou.

“The second race was a cracker, because we had good breeze and fantastic surfing at 17-18 knots,” said Ogden. “The race officer worked hard - he had one minute to get us off before the time limit…”

All other classes sailed an anticlockwise lap of the Maddalena archipelago, shortened as the 180° shift crept north. Some classes got away unscathed ; others less so.

In the Wally class International Maxi Association President, Thomas Bscher and his Wally 107 Open Season claimed their second bullet of the week.

“It is always nice to finish with a first place. Otherwise we had a lot of little hiccups, but then so did half the fleet,” said Bscher. “Today the race committee did a very good job and shortened course exactly where they should have. We had a very nice race.”

“It is our first win and it is a nice place to do that - the most important of the four races we’ve done,” said an elated Leuschen. “We sailed flawlessly today, but we were lucky. We fully expected not to win, because usually the wind builds during the last half of the day, helping the smaller boats. Today it went the other way.”

“We didn’t have such a good start, but we kept our line and made good tacks. We match raced Nilaya all the way - it was fantastic. It is good not to have a 40m rule and to have a fleet start. That gives you choices.”

The break for WinWin came in the transition which Schindelhauer felt they handled better than their opposition.

“We are very happy. It was a good week for us - very good racing, definitely not easy for anyone. The boats we sail against are well optimised. We have a lot still to learn. The boat is a good all-round performer. In these races it works well.”

“Conditions are better for us when there is less wind,” said Ball. “Our tactics worked better and the team was more focussed. The boat has been performing very well and we are surprised about that, because we are up against racers like Rambler 88.”

The Swan 90 may also prefer upwind-downwind courses with less reaching.

Today, Ball said they were doing very well for the final half hour before the course was shortened.

In Mini Maxi Racer Cruiser 1, it was multiple past winner Carlo Puri Negri and his Farr 70 Atalanta II who claimed honours.

“There was a little less wind and at the end it was upwind. All the other races were reaching or you just went straight. Today there were more tactics,” he said of their win.

Overall victory in this hotly contested class went to 2015 winner Roberto Lacorte and his Vismara 62 SuperNikka, by two points from Benoît de Froidmont’s Wally 60, Wallyño, having negotiated the transition three miles from the finish.

“This victory went to the wire, but it confirmed our result from two years ago,” said the IMA Mini Maxi Vice President. “This is dedicated to all the crew, because they were very professional in their approach.”

Winner both today and overall in Mini Maxi Racer Cruiser 2 was the Vallicelli 80 H2O of Riccardo De Michele.

“We sailed a very good race and maybe we were a little bit lucky, because when the wind shifted we were in the right place at the right moment,” he said.

“It has been a fabulous week with very good conditions – strong winds, no swell, no big waves. There is a little room for improve on the organisation Organisation #organisation side and we are trying to support the officials, because we want people to come back and we want to increase the number of boats.” 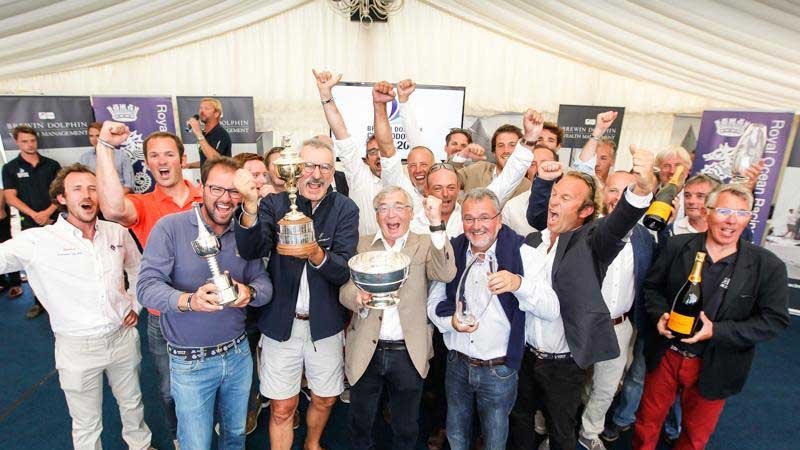 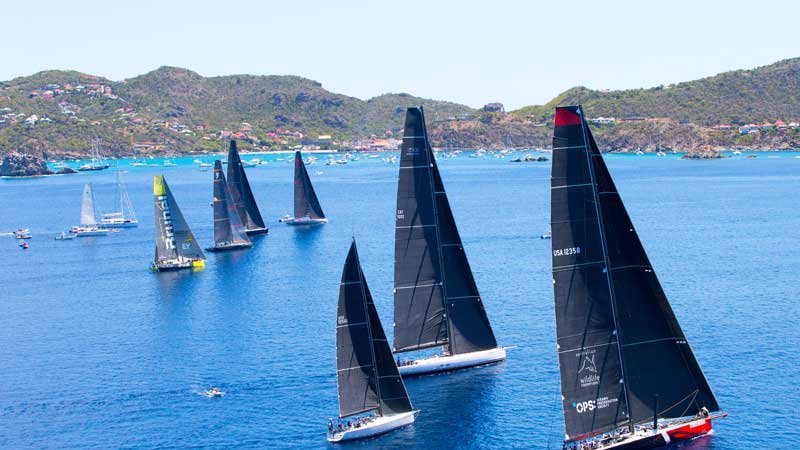 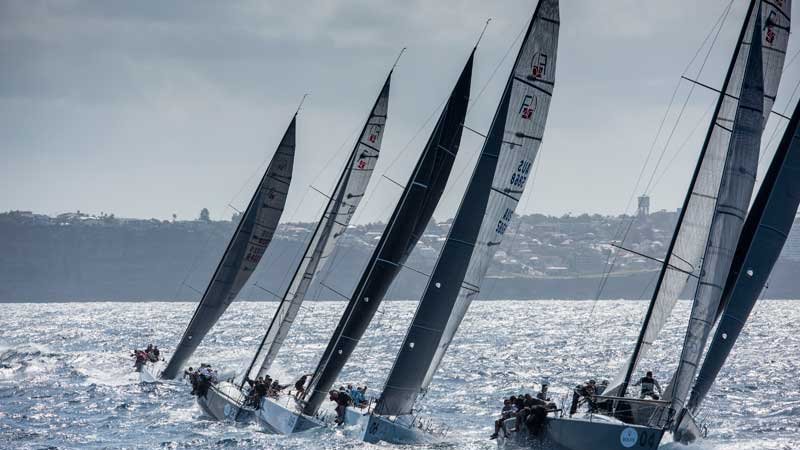 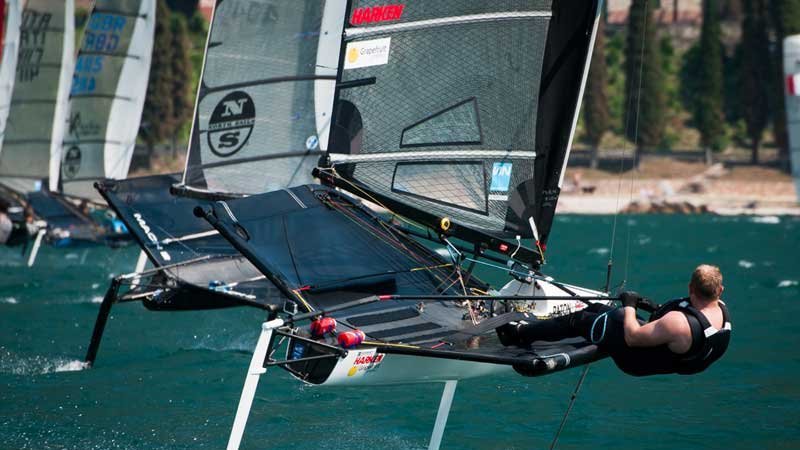