Antoine Albeau claims an emphatic first victory of the season

The wind continued to blow on the final day of the PWA Catalunya Costa Brava World Cup as Antoine Albeau (RRD / NeilPryde) took a massive, and ultimately decisive step towards the event crown with his second bullet of the week in race four, whilst Ben Van Der Steen (Tabou / GA / Mystic) came out on top in the fifth and final elimination of the week - with his first victory of the season.
However, there was nothing anyone could do to prevent Albeau making the perfect start to his world title defence as he was crowned the King of Costa Brava for the third year in a row. Amazingly the podium was also occupied solely by the French as they showed they are the dominant force in the slalom world right now, as Cyril Moussilmani (Starboard / Severne) and Pierre Mortefon (Fanatic / North) claimed second and third respectively. 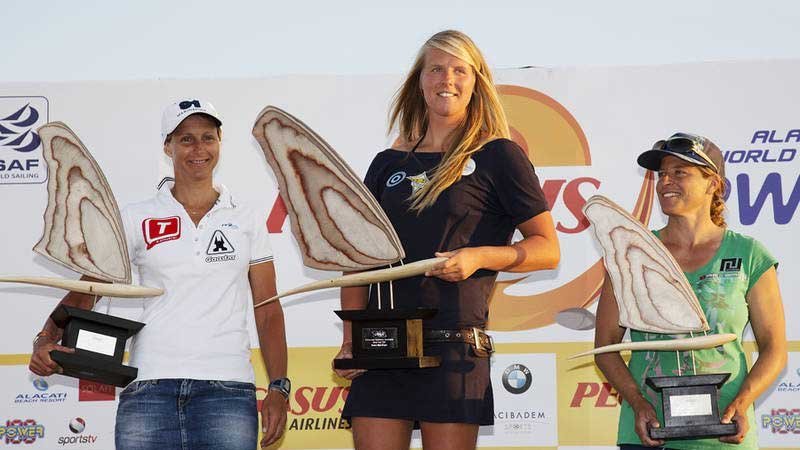 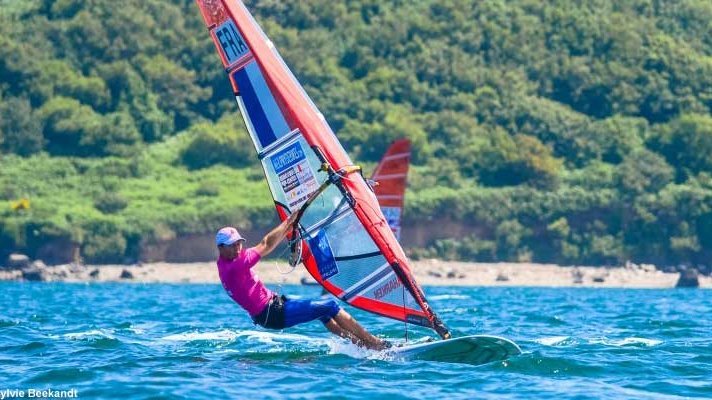 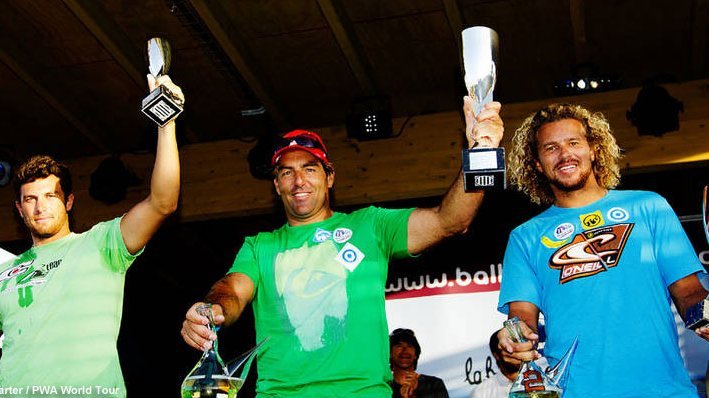