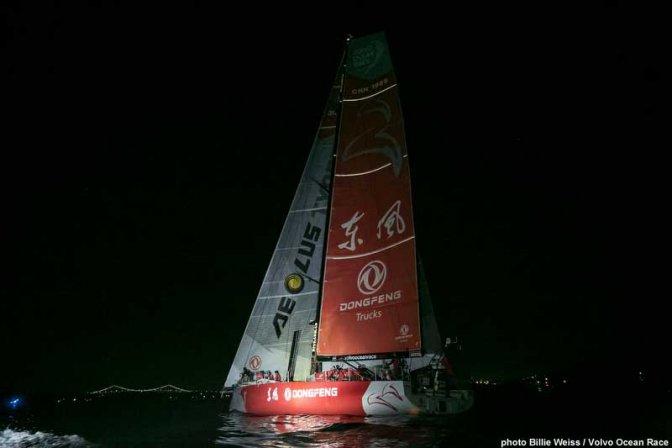 The result cuts the Emirati boat’s lead over the Chinese-backed challengers to six points and marks a fantastic comeback for Caudrelier and his crew after they were forced to pull out of the previous leg to Itajaí because of a broken mast.

The French skipper paid tribute to his shore crew who managed to fit a new rig in under a week in Brazil and prepare the boat for the 5,010-nautical mile (nm), ultra-competitive next stage through the Atlantic.

“For this leg, the goal was to be ready in Itajaí and the (shore) crew did a fantastic job. I’d like to give them the victory,” said Caudrelier.

“I’m very proud of them and very happy to take this first place. They worked very hard to get this boat ready. I’m really, really happy.”

Abu Dhabi Ocean Racing made Caudrelier and his men work all the way for the win after 17 days at sea and even threatened to overturn their lead as they passed Block Island 30nm from the finish.

“We were within a couple of lengths of getting over them at Block Island - literally three or four boat lengths from rolling them - but they held on and dug deep. Very well deserved win,” said Walker.

Caudrelier’s hopes of bouncing back for the triumph had looked in serious jeopardy just two days into the leg, which started on April 19, when the electronic water-maker, which converts sea water into drinking water, broke down.

He said if his crew had not been able to repair it, they would have had to make a 12-hour stop.

‘We wouldn’t have had to retire, but we would have had to stop and fix it. When you stop in this race, you see the difference between the boats, and that means the leg is over because it means you lose at least 12 hours,” said Caudrelier, whose boat finished in an elapsed time of 17 days, nine hours and three minutes exactly after leaving Itajaí.

“That would have meant another leg where we would have finished last.”

It will have been a big relief to Bekking whose boat has been pipped in similar close finishes in earlier legs.

“It’s always good to be back on the podium. But the race is lost for us, we have to tell the public about that, because Abu Dhabi has an inaccessible lead now compared to us," he said.

"Dongfeng still has a good chance. They sailed an excellent leg, congratulations to them. And to Abu Dhabi too – they both sailed very well.

“We’re aiming for second and we still want to win the In-Port Series as well. We’re in the lead over there. We’ve got a couple of things to sail for – and of course we want to win a couple of legs."

MAPFRE (Xabi Fernández/ESP) followed Team Brunel home in fourth spot with an elapsed time of 17 days 10 hours 34 minutes and 25 seconds with Team Alvimedica (Charlie Enright/USA) heading for a home town welcome in fifth place ahead of Team SCA (Sam Davies/GBR), who were expected to finish later on Thursday. 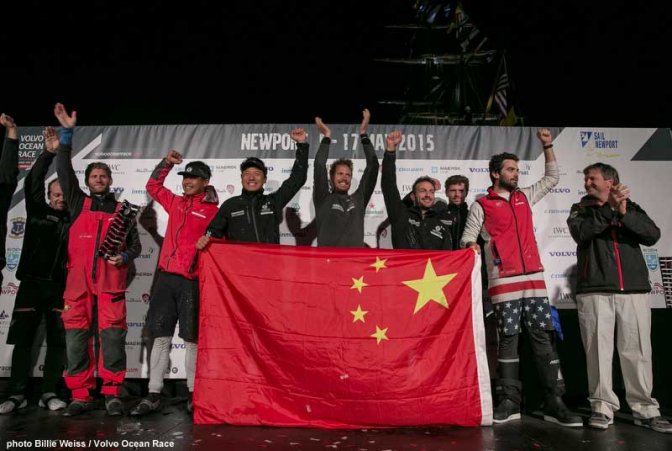 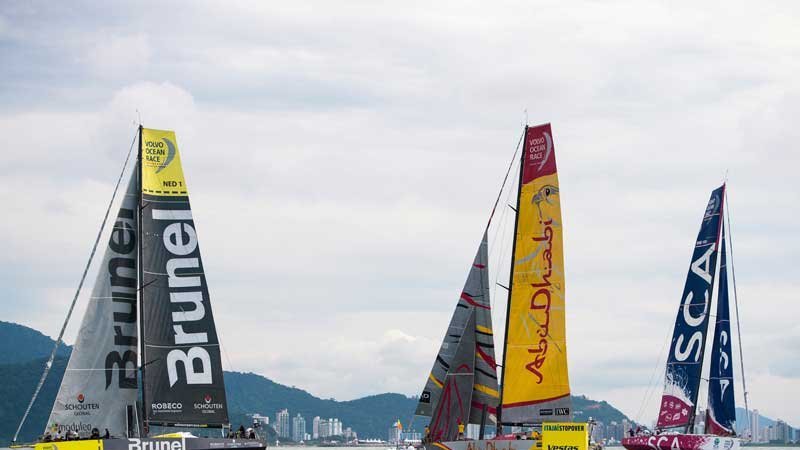 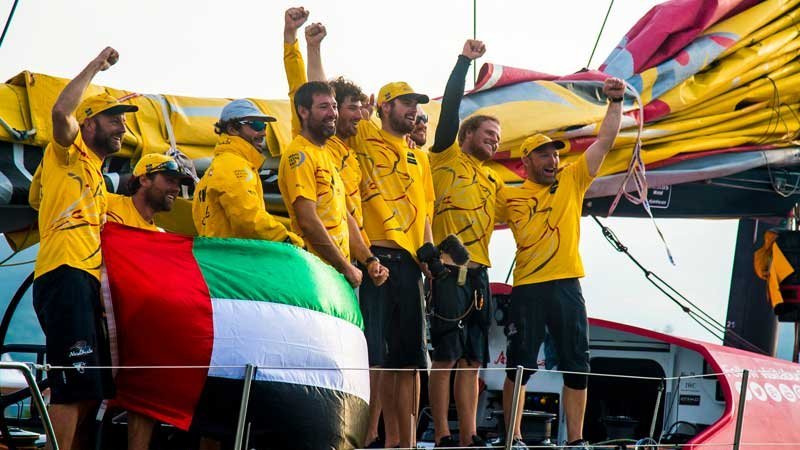 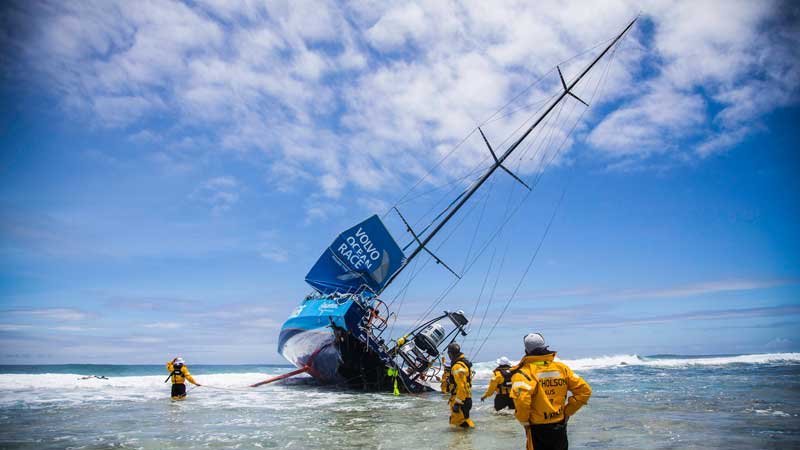